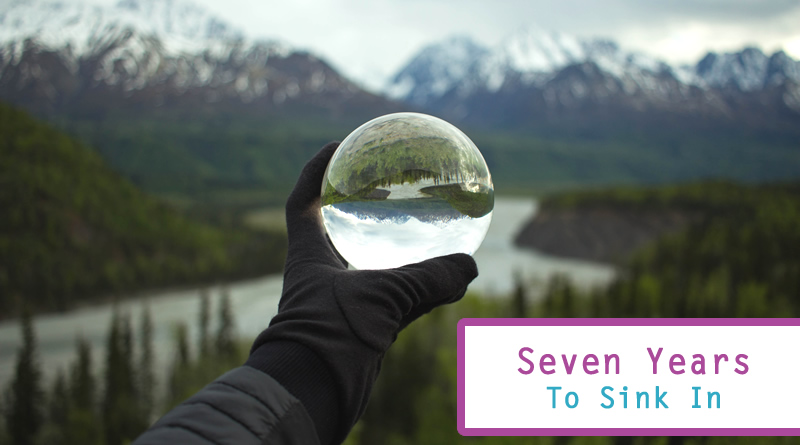 Seven years ago today my father died…and 4 weeks after that my wife left me.

I don’t think I’d got out of May at that point in 2011…It was all rather gloomy.

I don’t think I have learned an awful lot or changed much in myself in the last seven years, so this isn’t a ‘just look at me now’ post; quite the opposite; there is no success story here and I continue to still be a complete nob from time to time who has things blow up in his stupid face with alarming regularity.

But whilst in a rather reflective mood today I did realise that every single thing that kicked so hard in the first half of 2011 came as a complete surprise (shock?) to me…and I know it is because I was too busy and wrapped up back then in trying to be ‘successful’!

So I guess what I want to share, for no real reason at all, is my retrospectively fitted new year resolutions for 2010 (yes, EIGHT years ago instead of seven)…

Doing those four things in 2010 wouldn’t have changed anything that happened in 2011…but I’d have had less regrets in the years thereafter…so maybe there is some advice there?

In the wise words of Bill & Ted…Be excellent to each other.

This site uses Akismet to reduce spam. Learn how your comment data is processed.

This error message is only visible to WordPress admins